It’s that time of the year again: when we have to say goodbye to our favorite shows (some for good, some until the fall).

Despite the somewhat strange start to the year — some shows premiered in November instead of September, January instead of October — for the most part, May is still the month of season finales. (Some shows are, however, going into the summer months, as you’ll see.) We’ve already said farewell to MacGyver (for good, on April 30), and the first season of Kenan ended on April 27 (just ahead of its Season 2 renewal). What does the future hold for 'Grey's Anatomy,' 'SEAL Team,' 'Organized Crime,' and others?

Check out the list of finale dates for the 2020-2021 season below and keep checking back — we’ll update as more are announced. 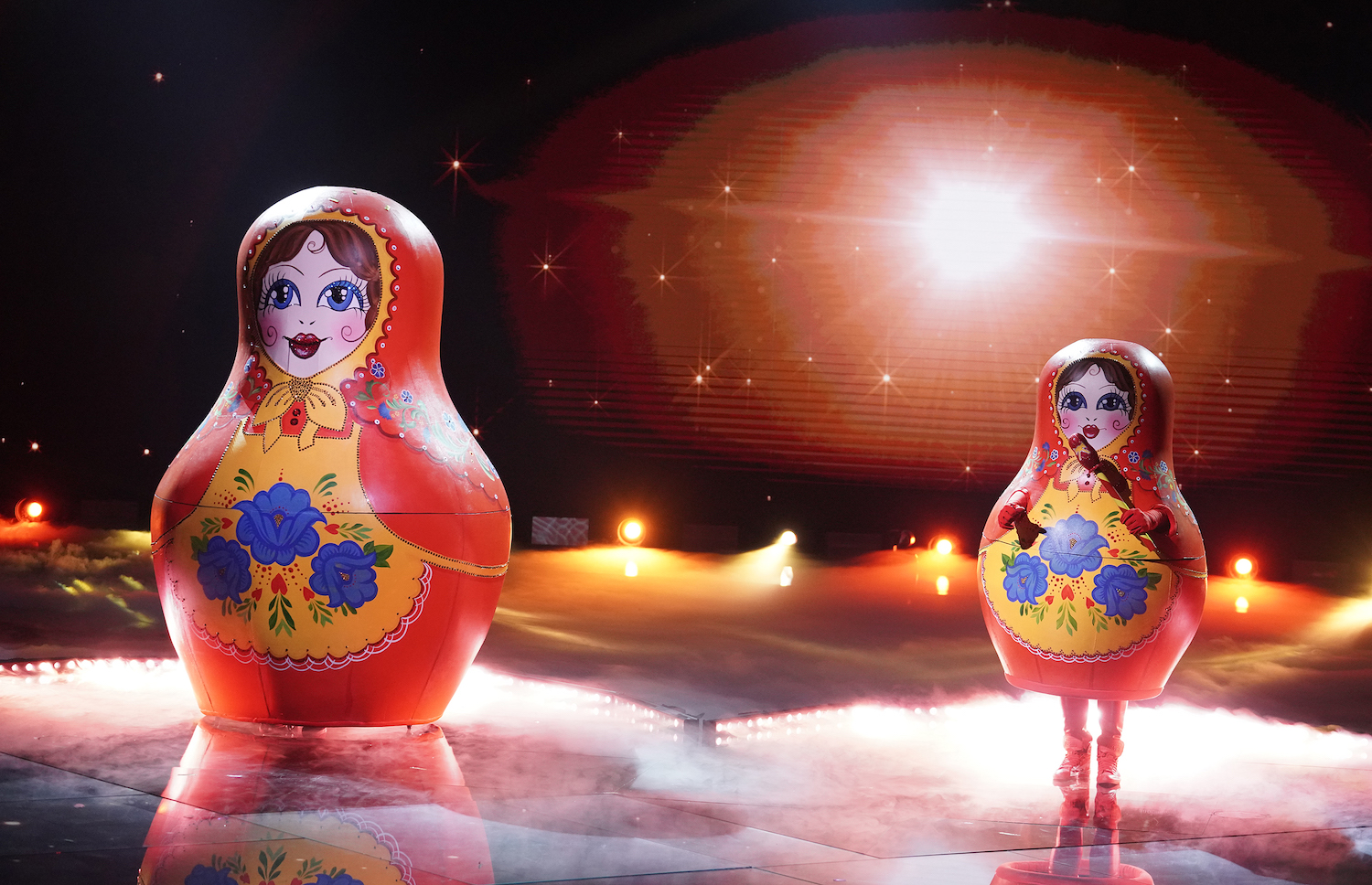